As life still needs to run its course, it's feeling different from what it was. During many of my walks to retract the spread of this virus in Dublin - Ireland, I've noticed how life without social interaction is dull, dreary, boring. I have tried, in the best way I could, to express this feeling that I carried with me on my daily walk, which was allowed by the government, only 2km radius from my habitation. I could sense the anxiety, mistrust from people I crossed, the indecision of which side of the path they would take to stay 2 meters apart. The nervousness while talking to people while trying to not breach the contract, a contract that one day was never really necessary.
Being in quarantine is an experience that I thought I'd never really had, it's almost a passage from the book I read while all this nightmare happened. "The Plague" from Albert Camus:

"We tell ourselves that pestilence is a mere bogy of the mind, a bad dream that will pass away. But it doesn't always pass away and, from one bad dream to another, it is men who pass away."
Prints Available Here 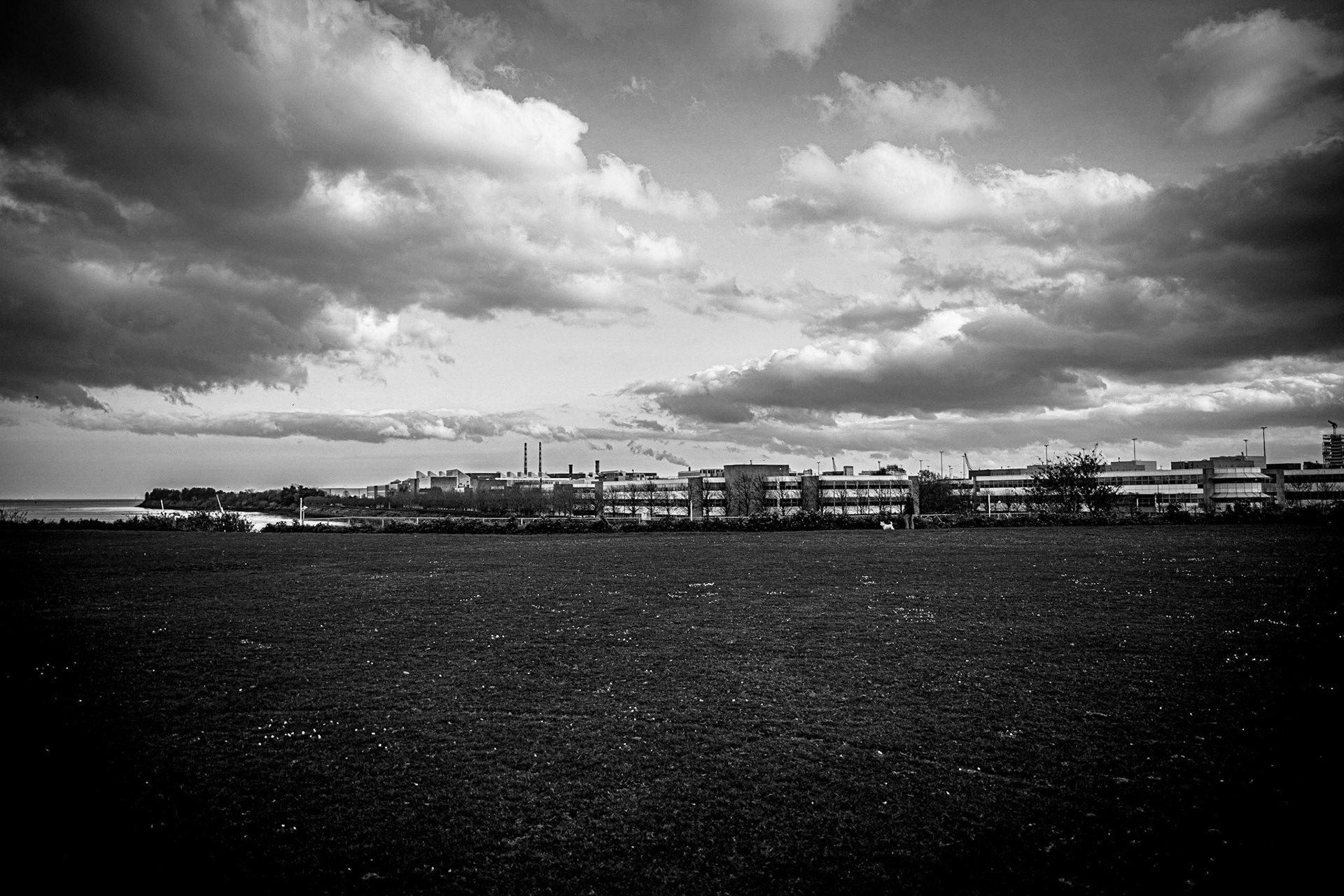 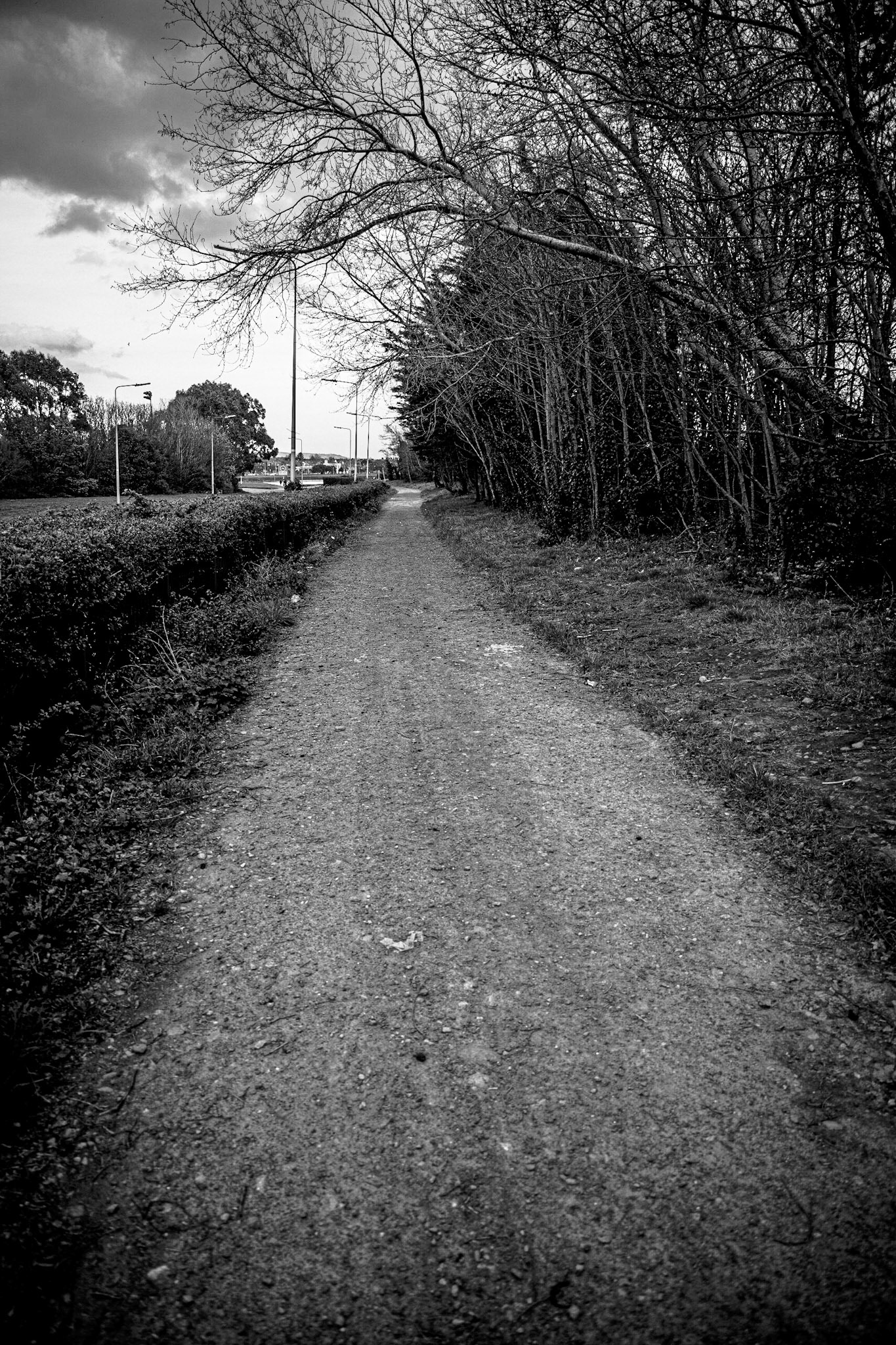 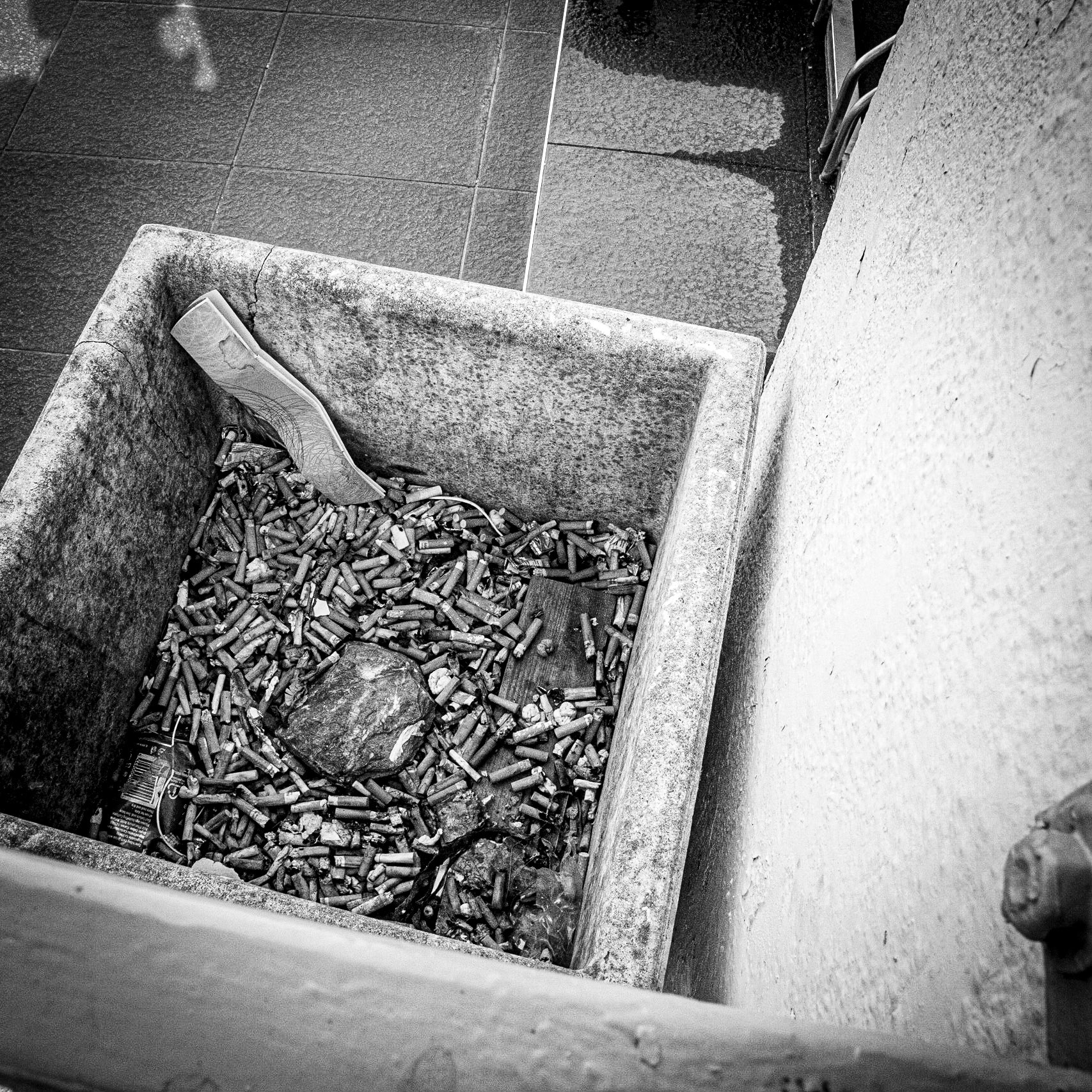 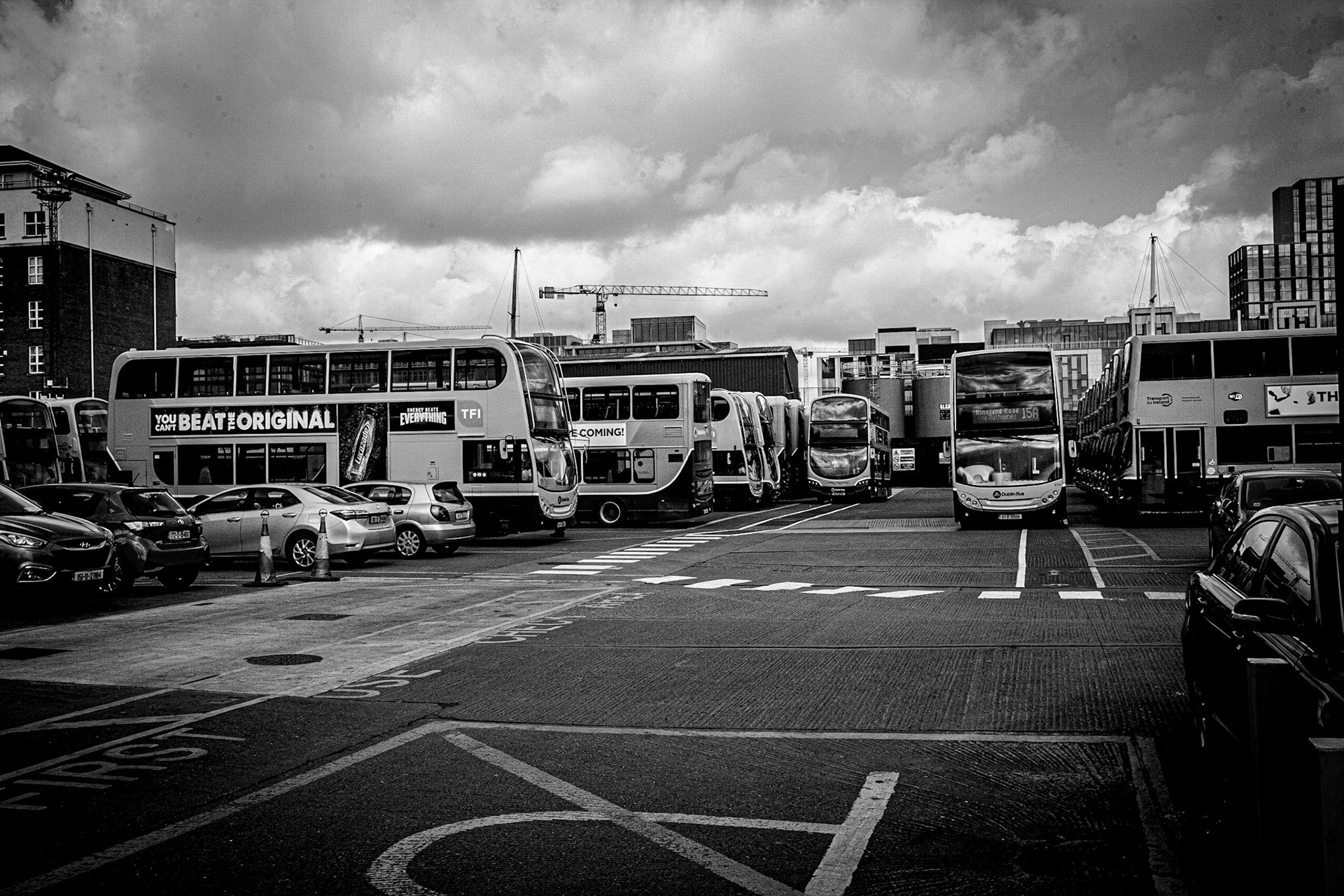 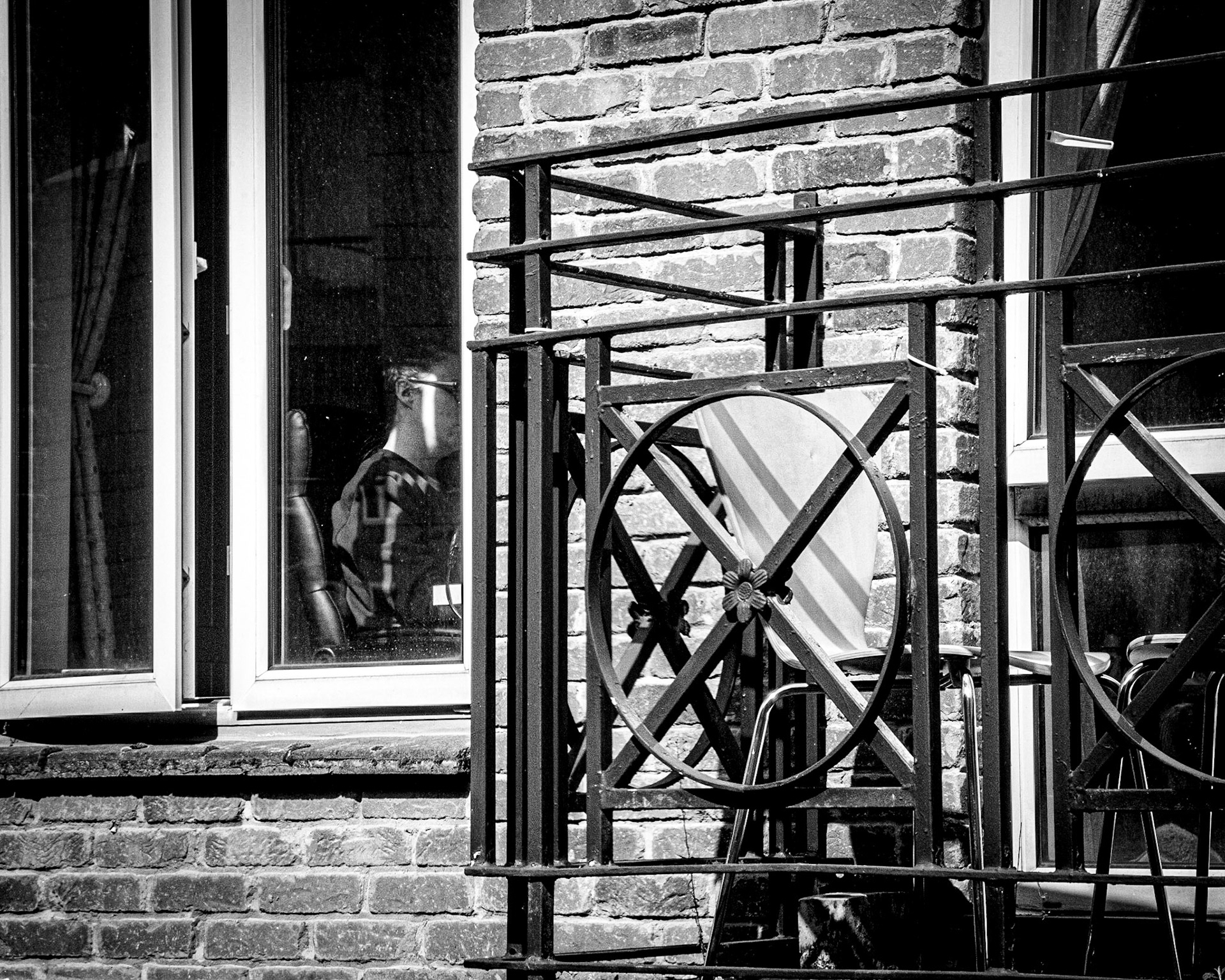 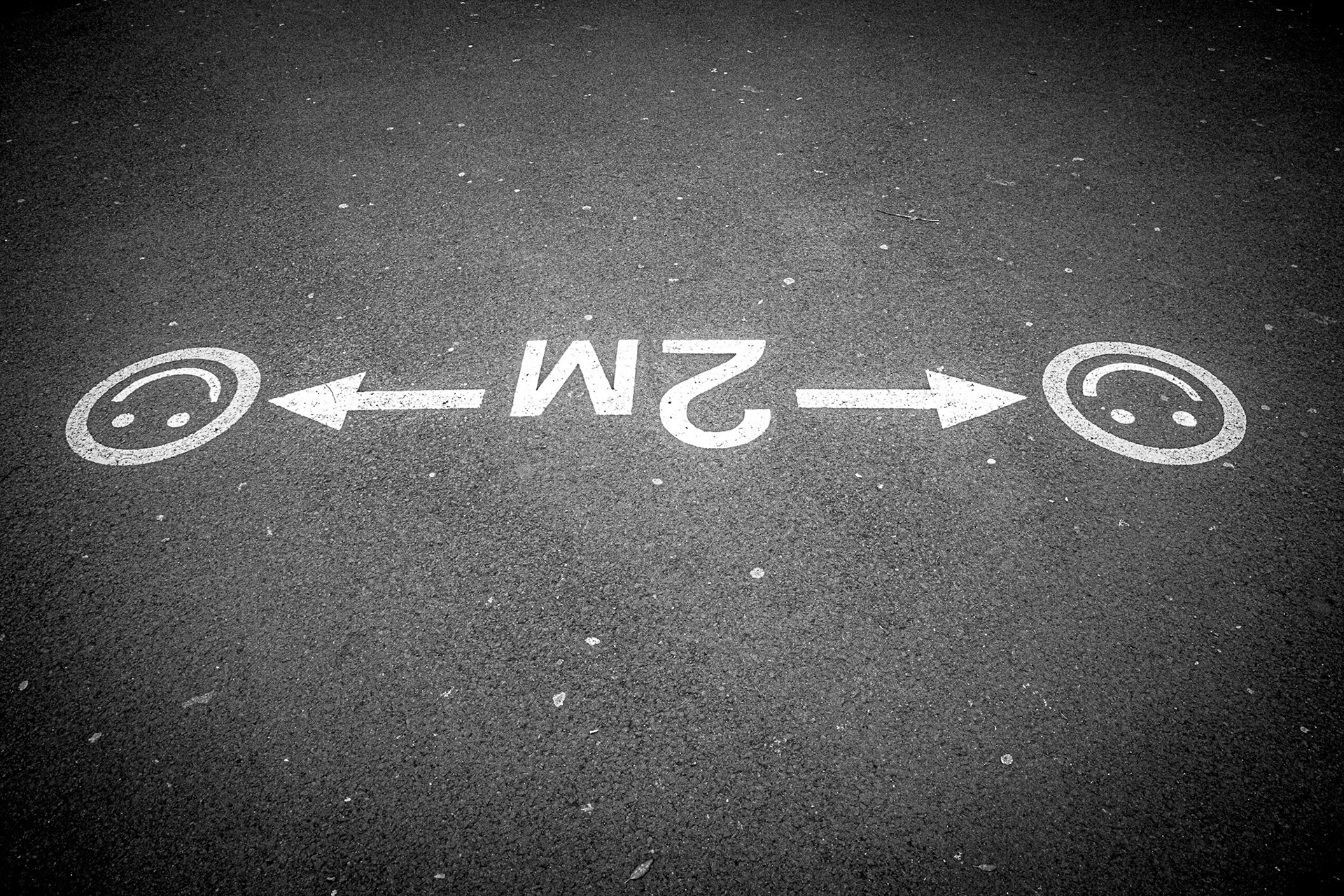 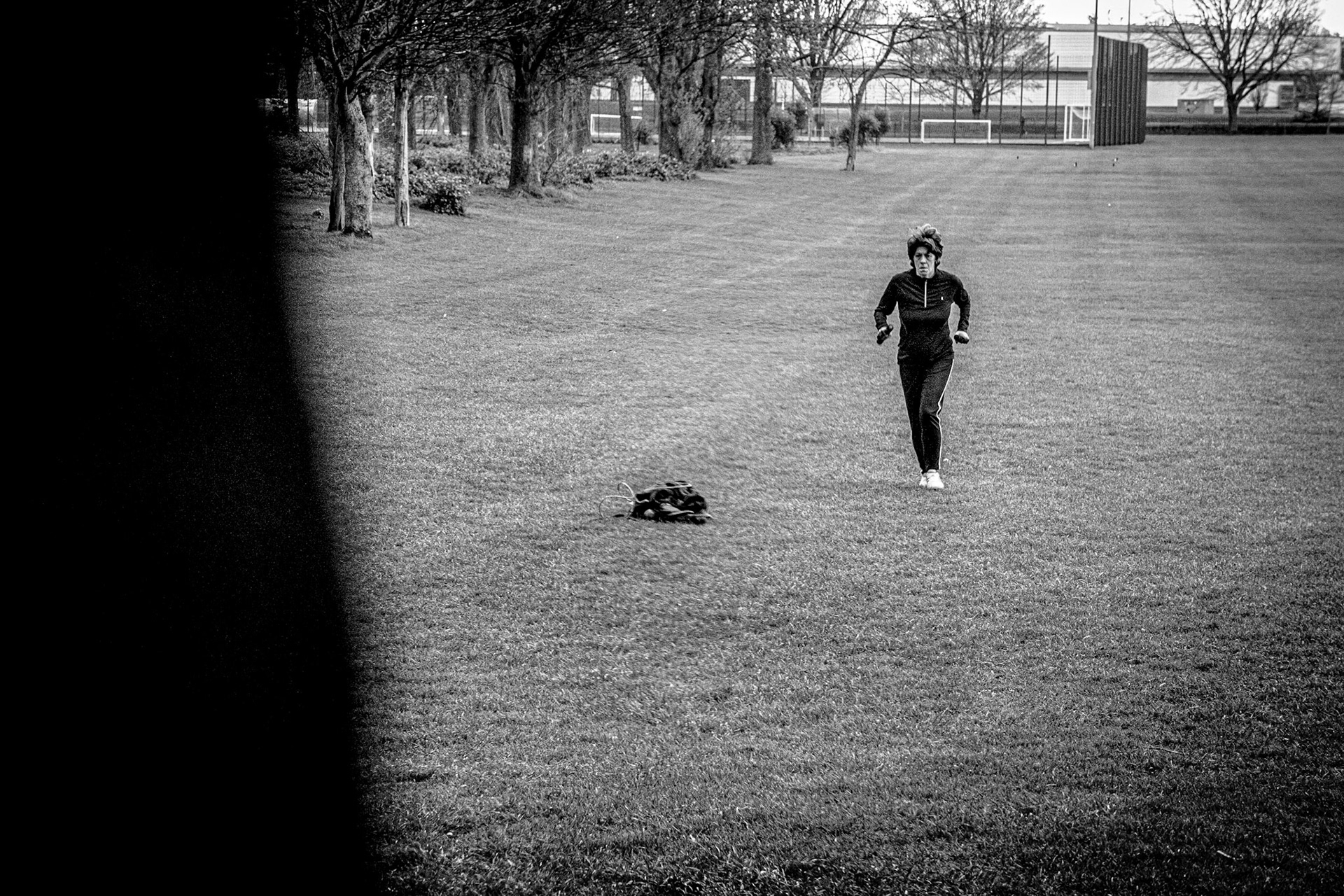 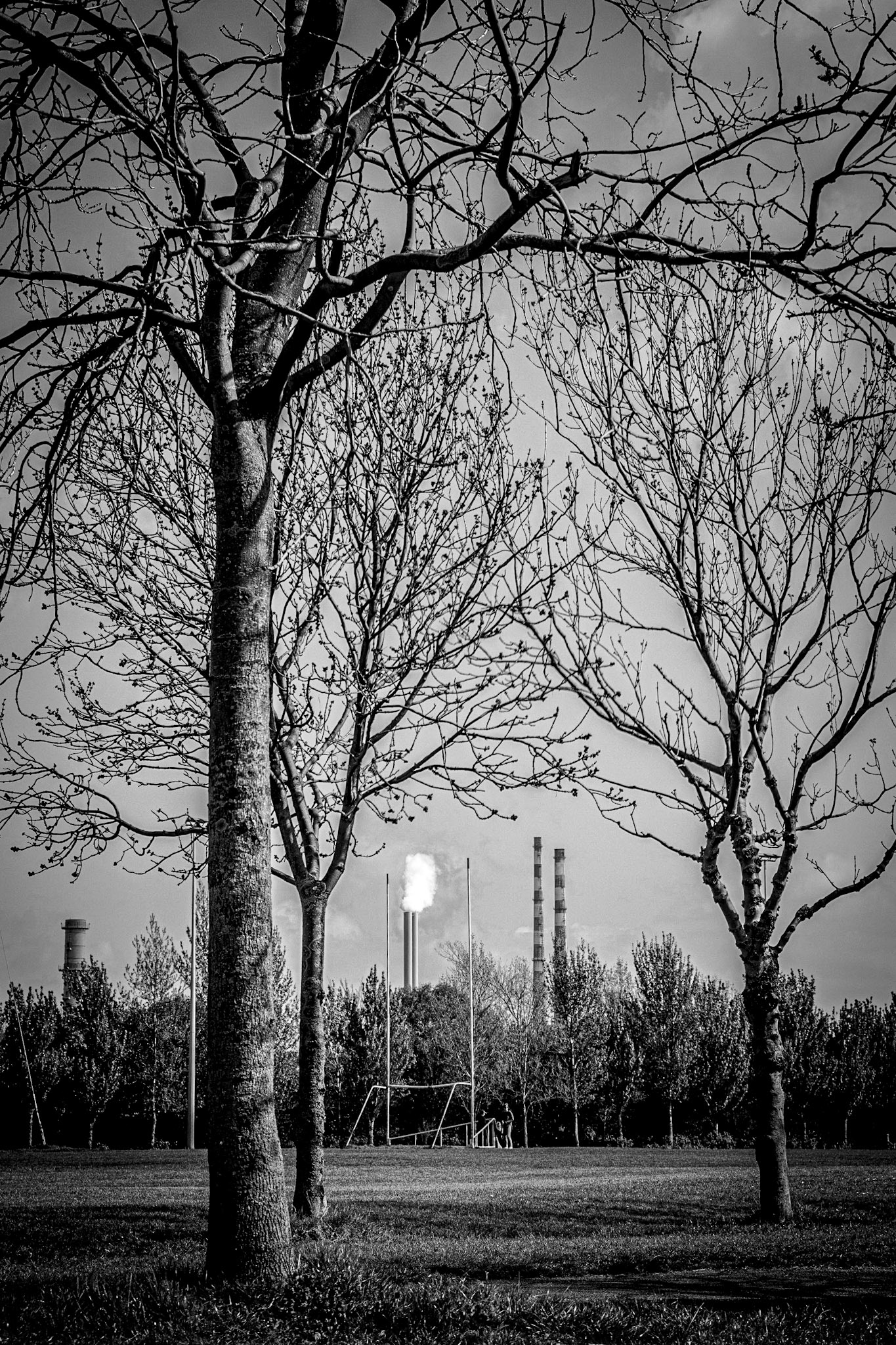 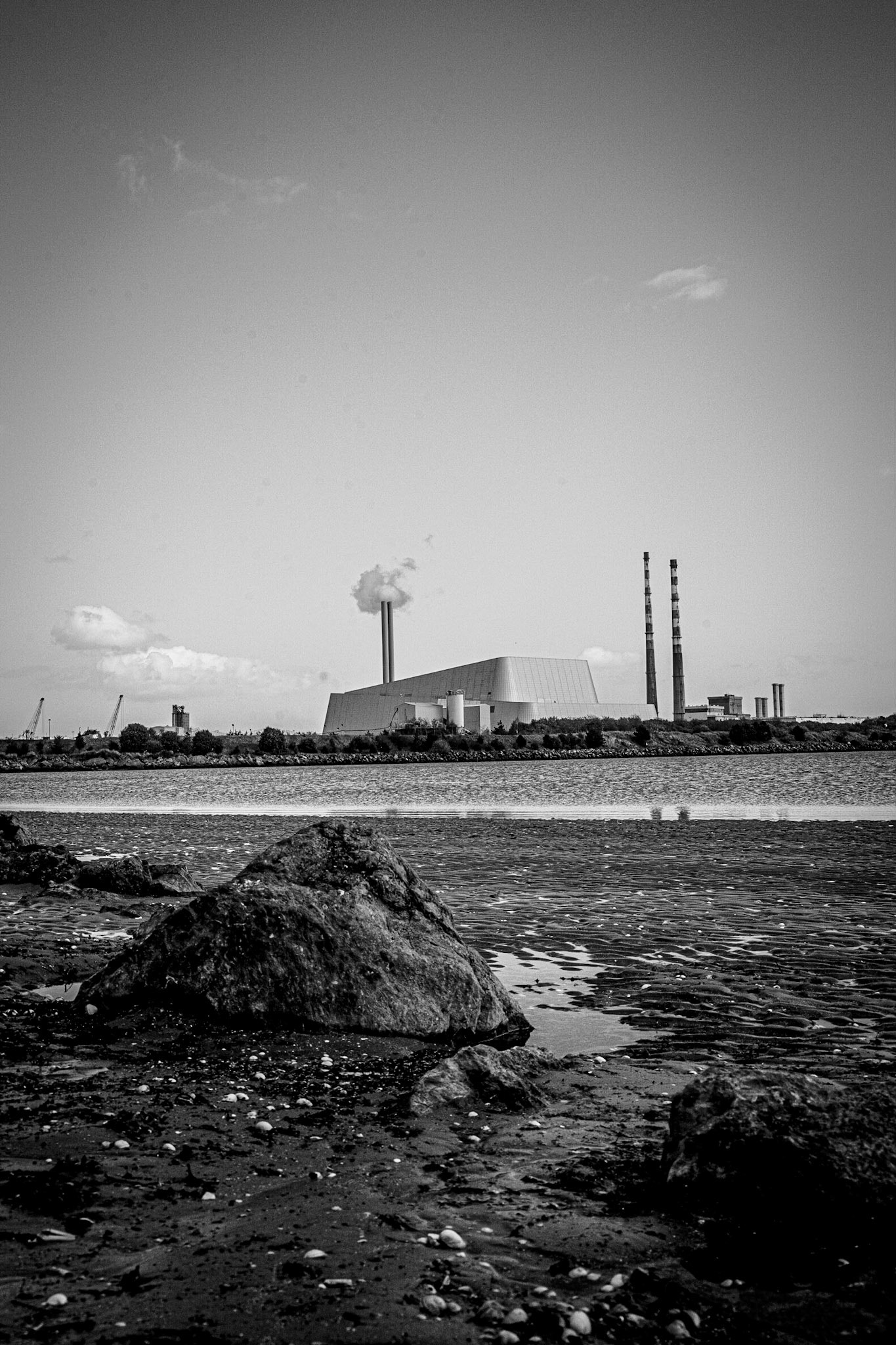 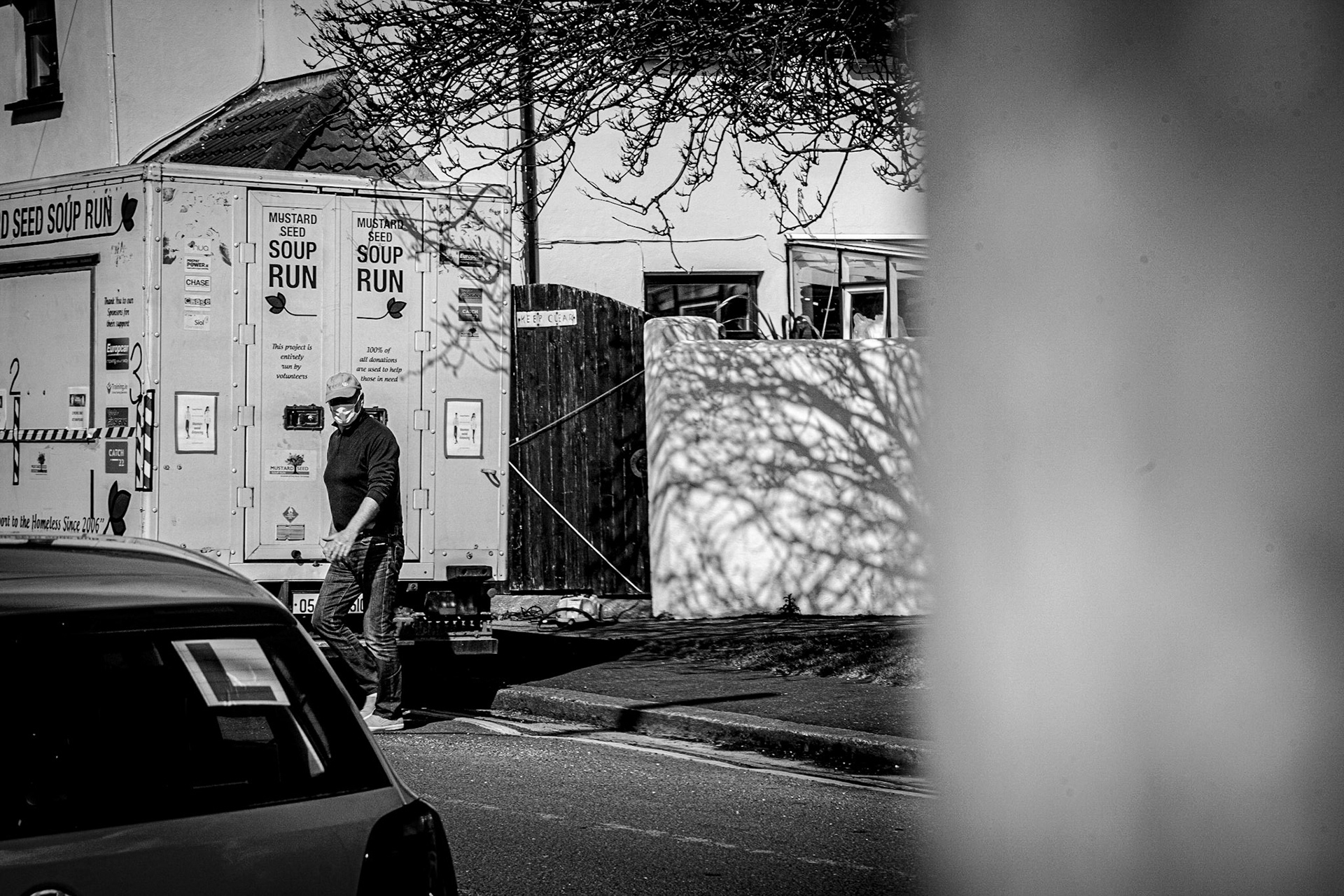 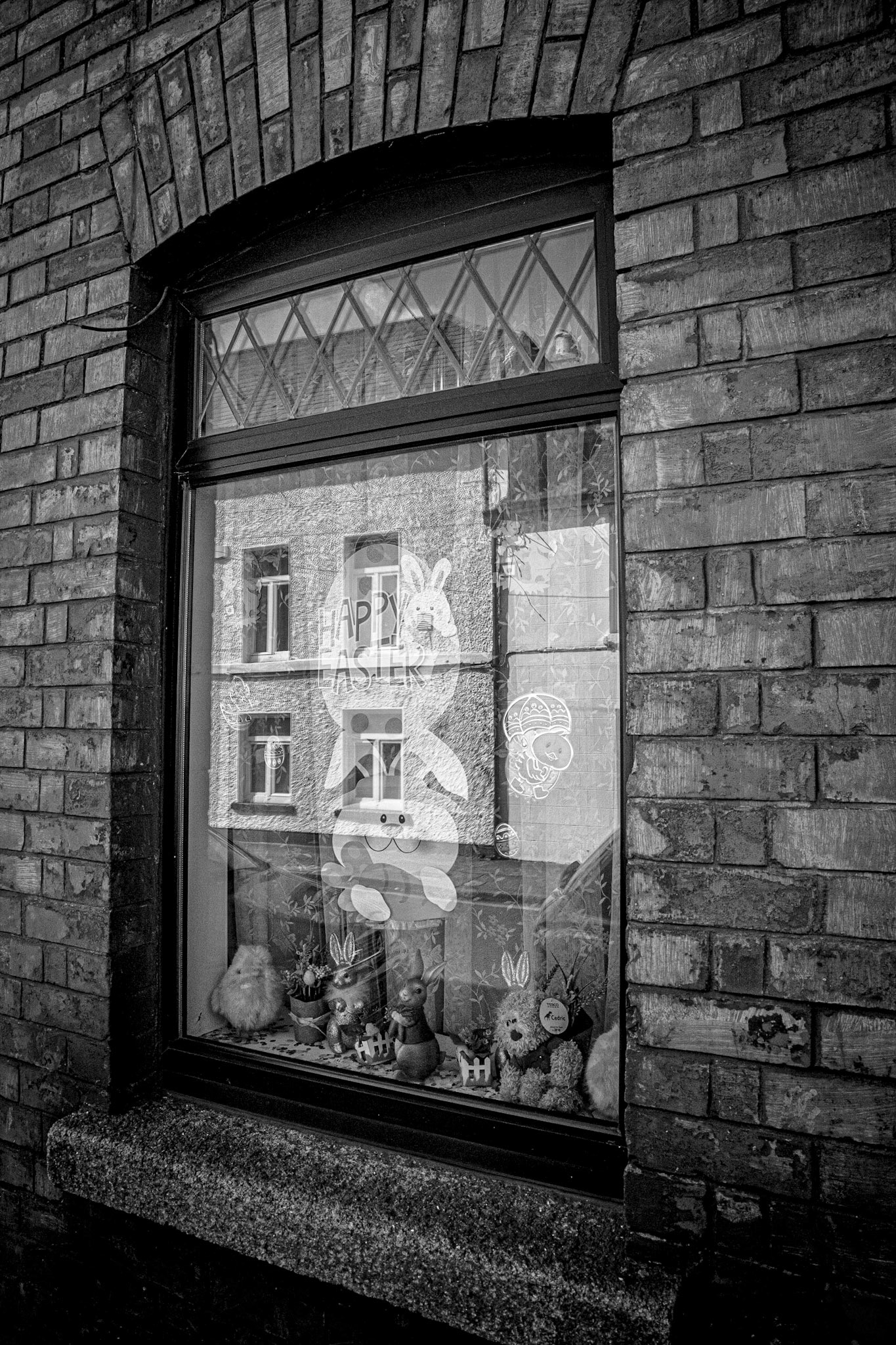 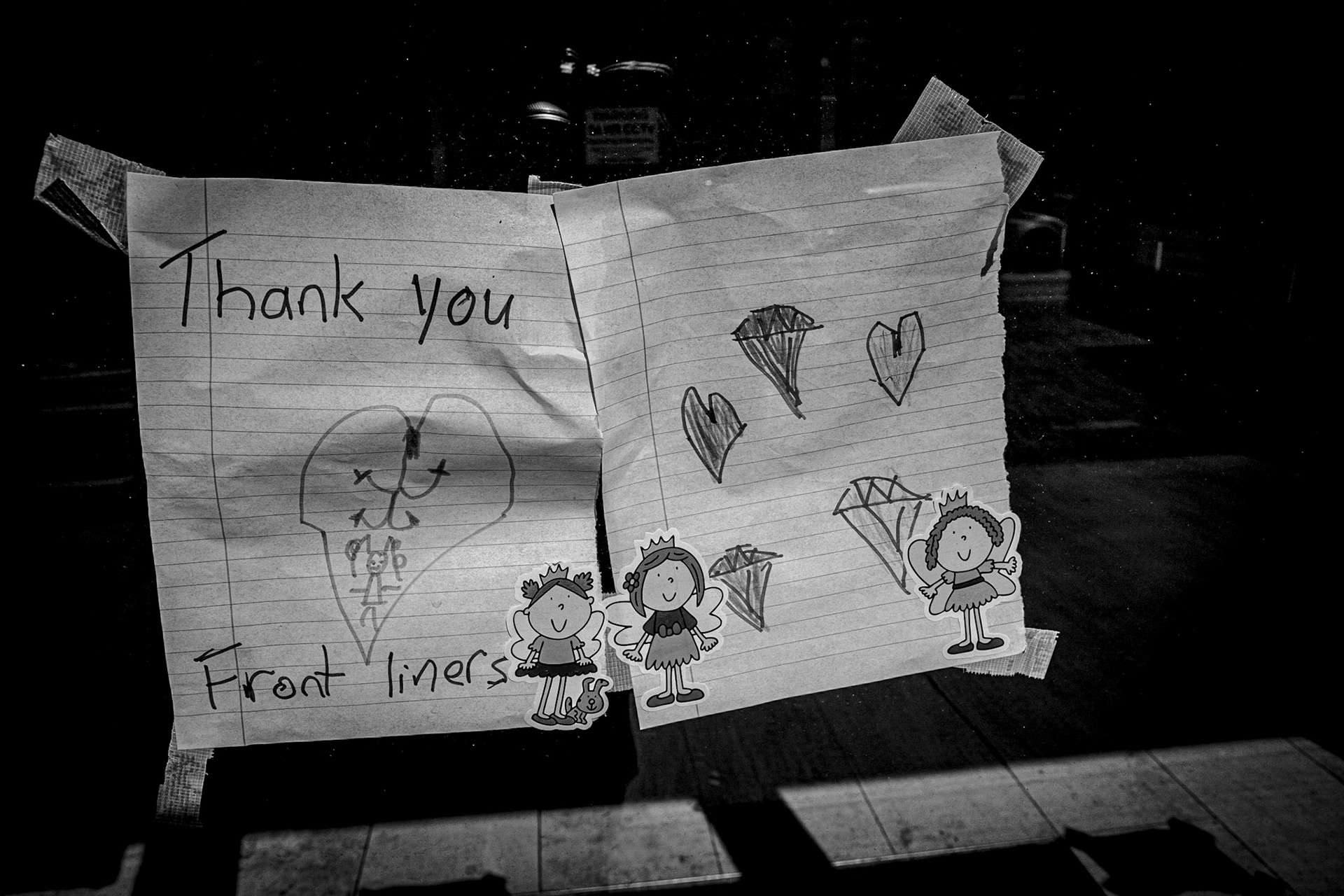 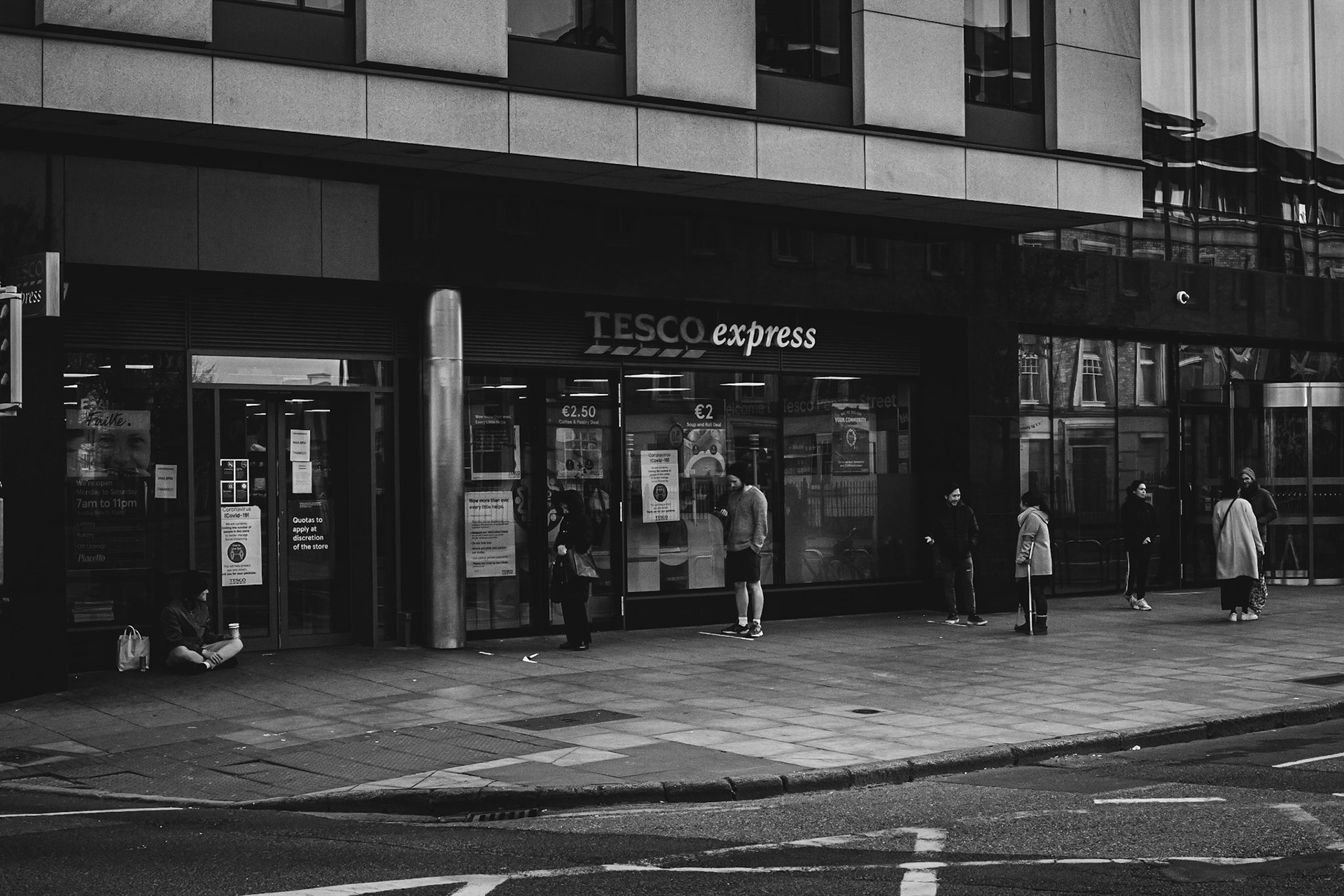 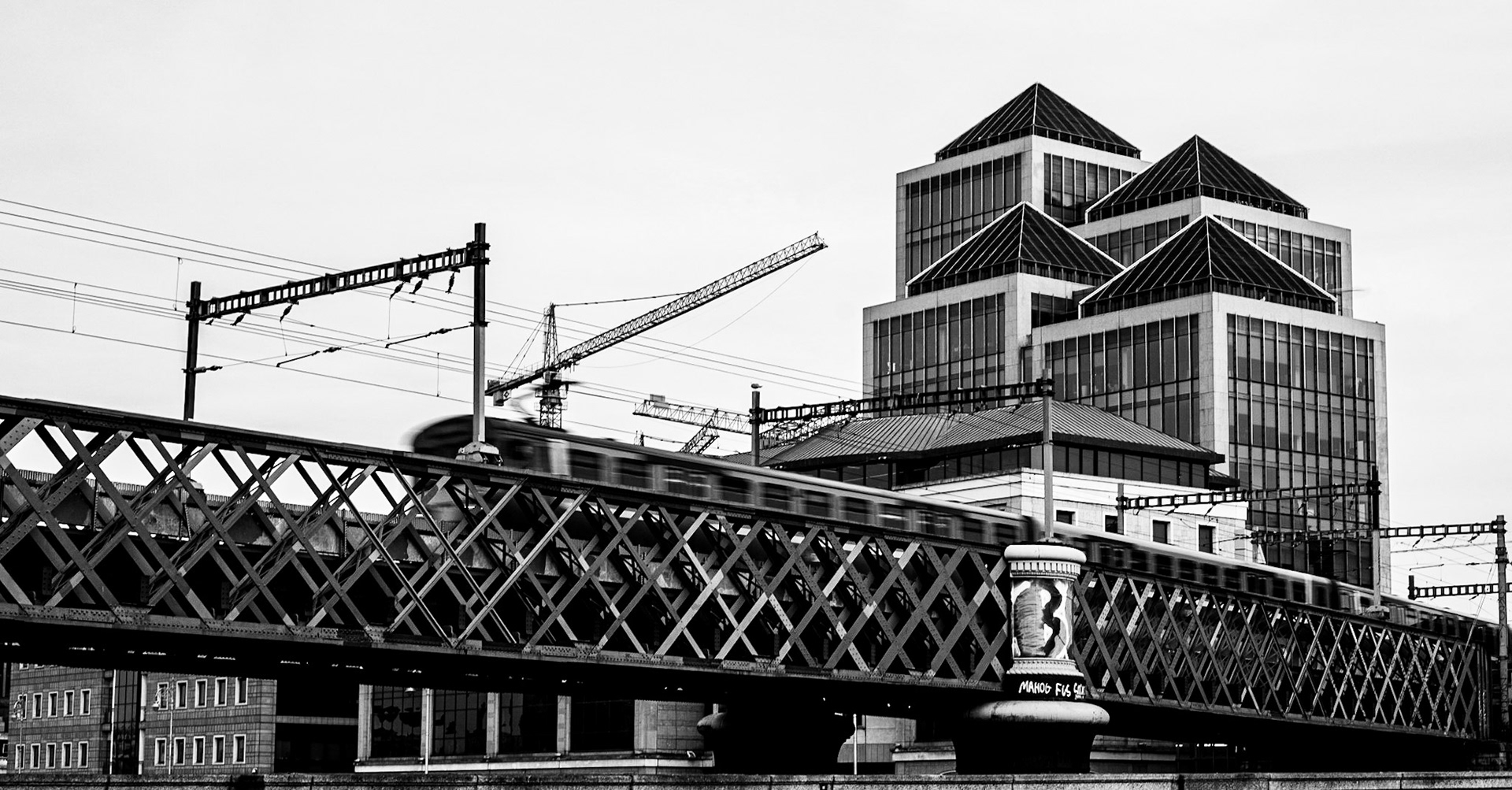 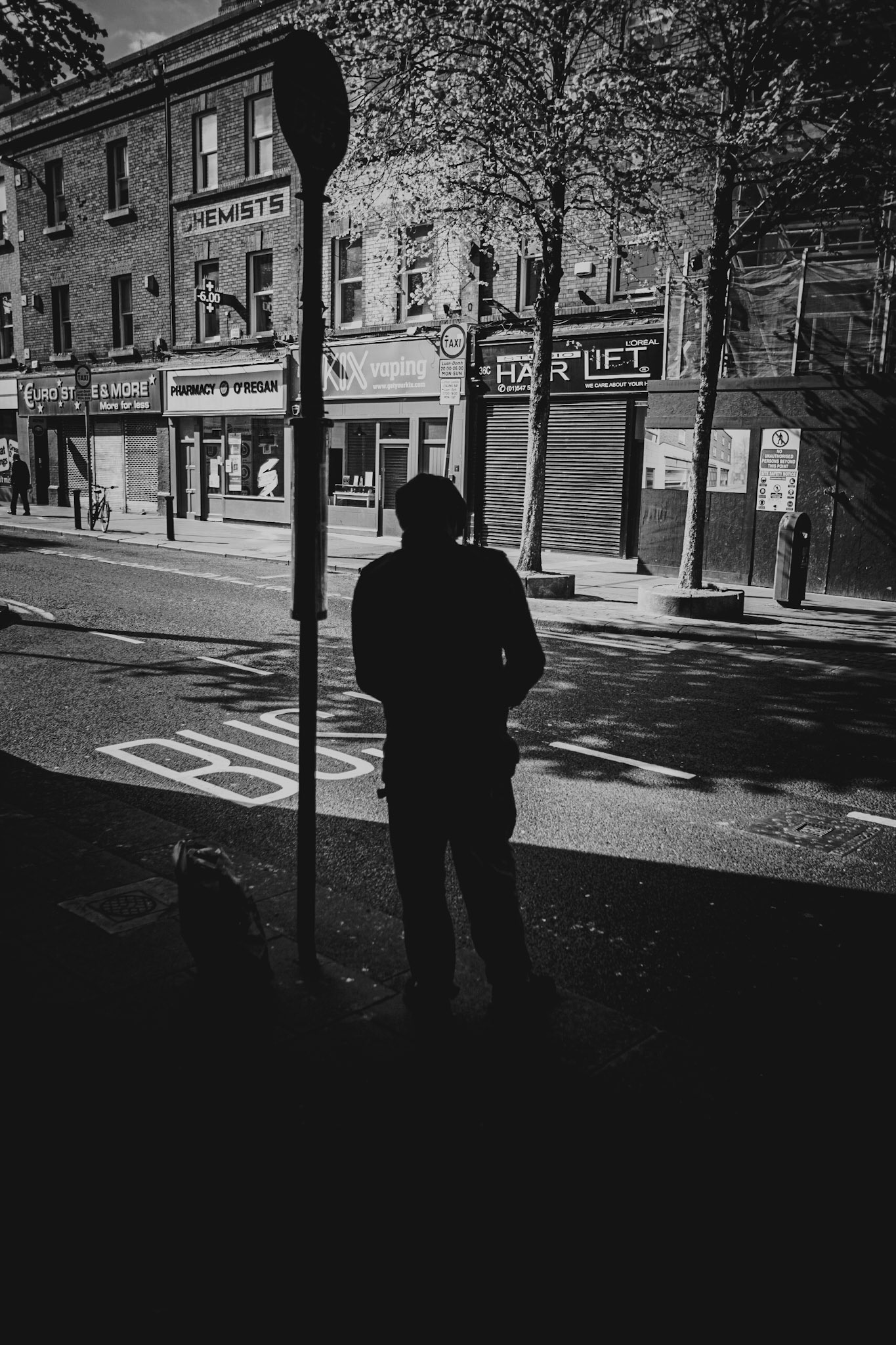 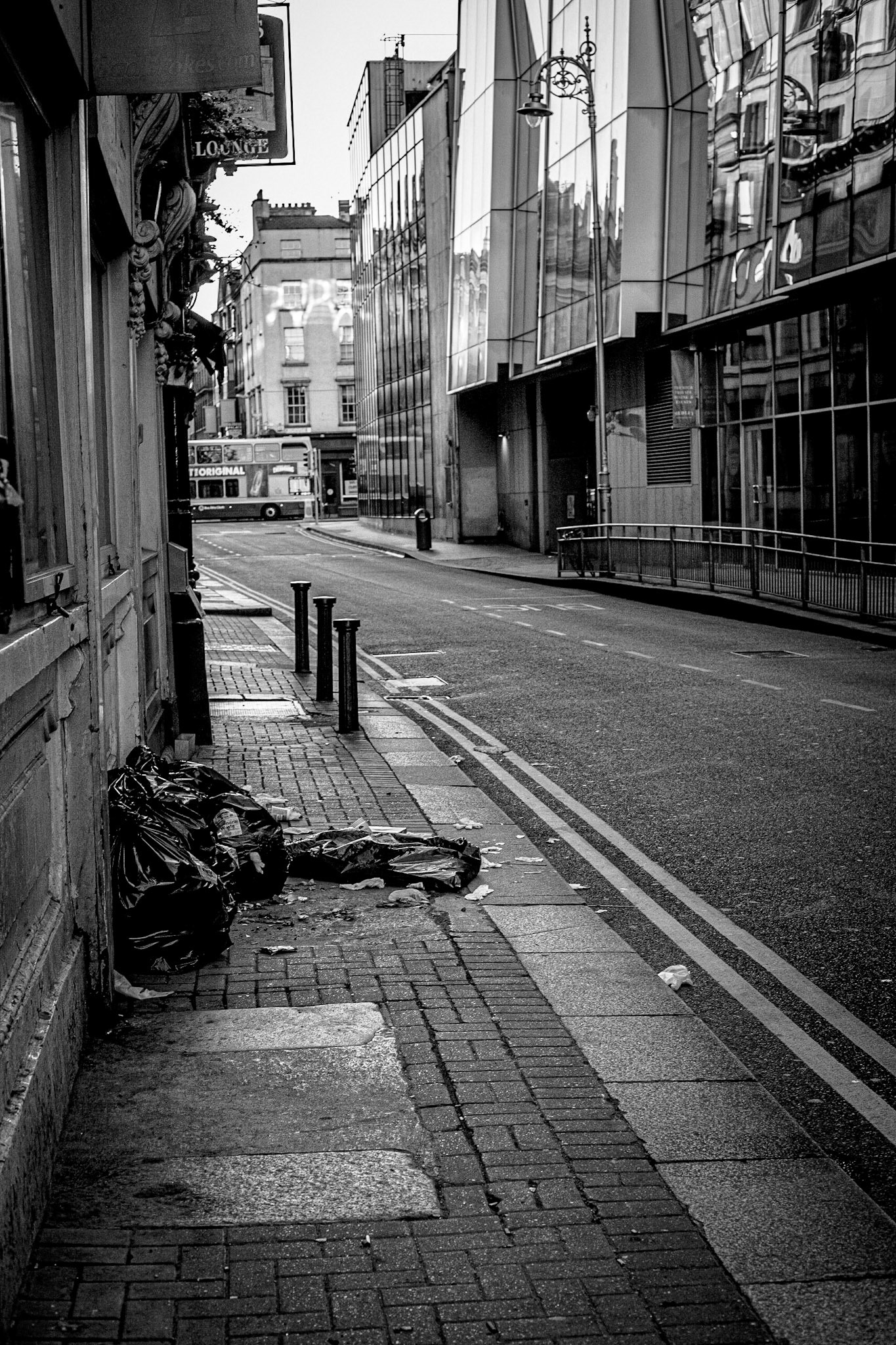 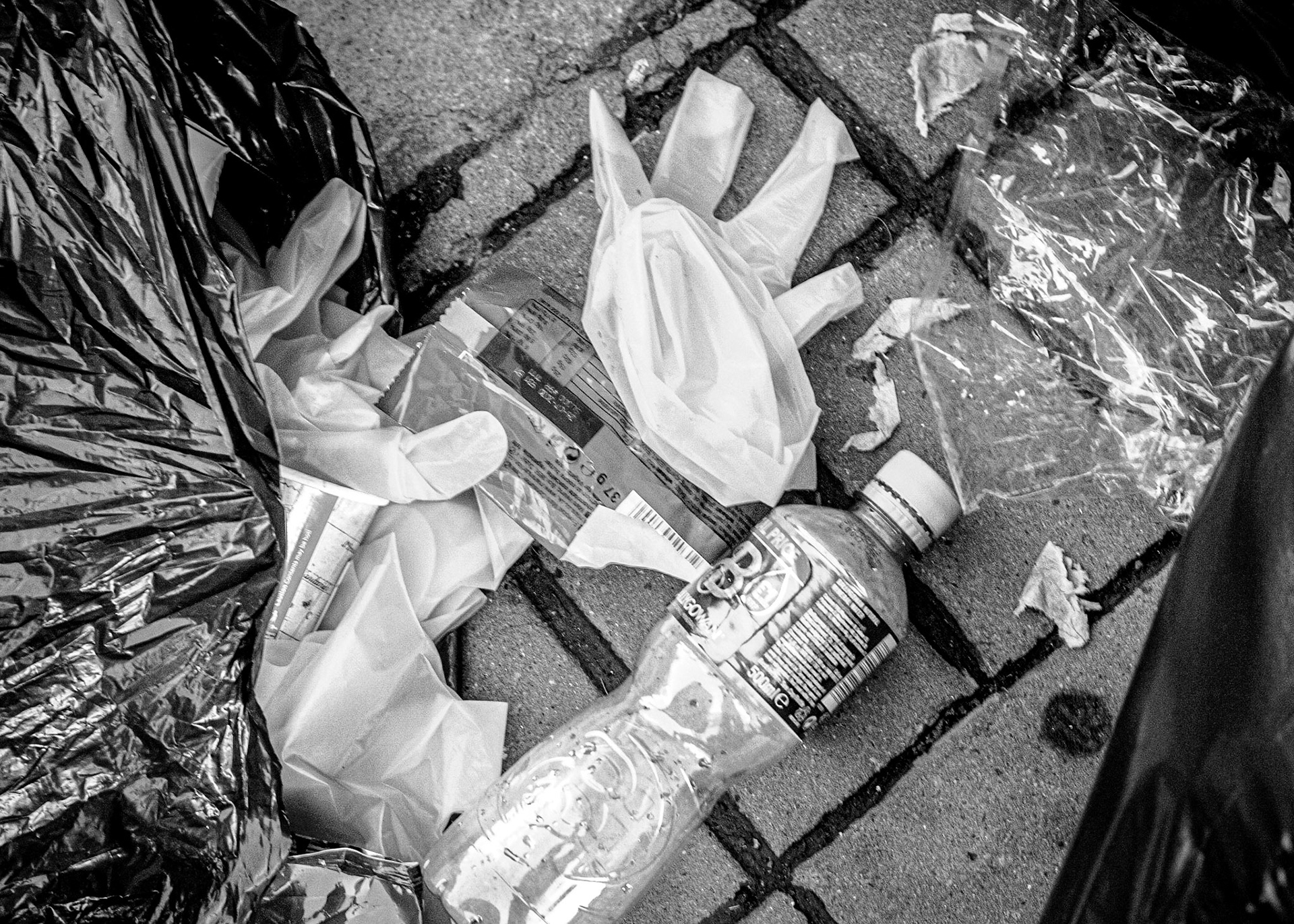 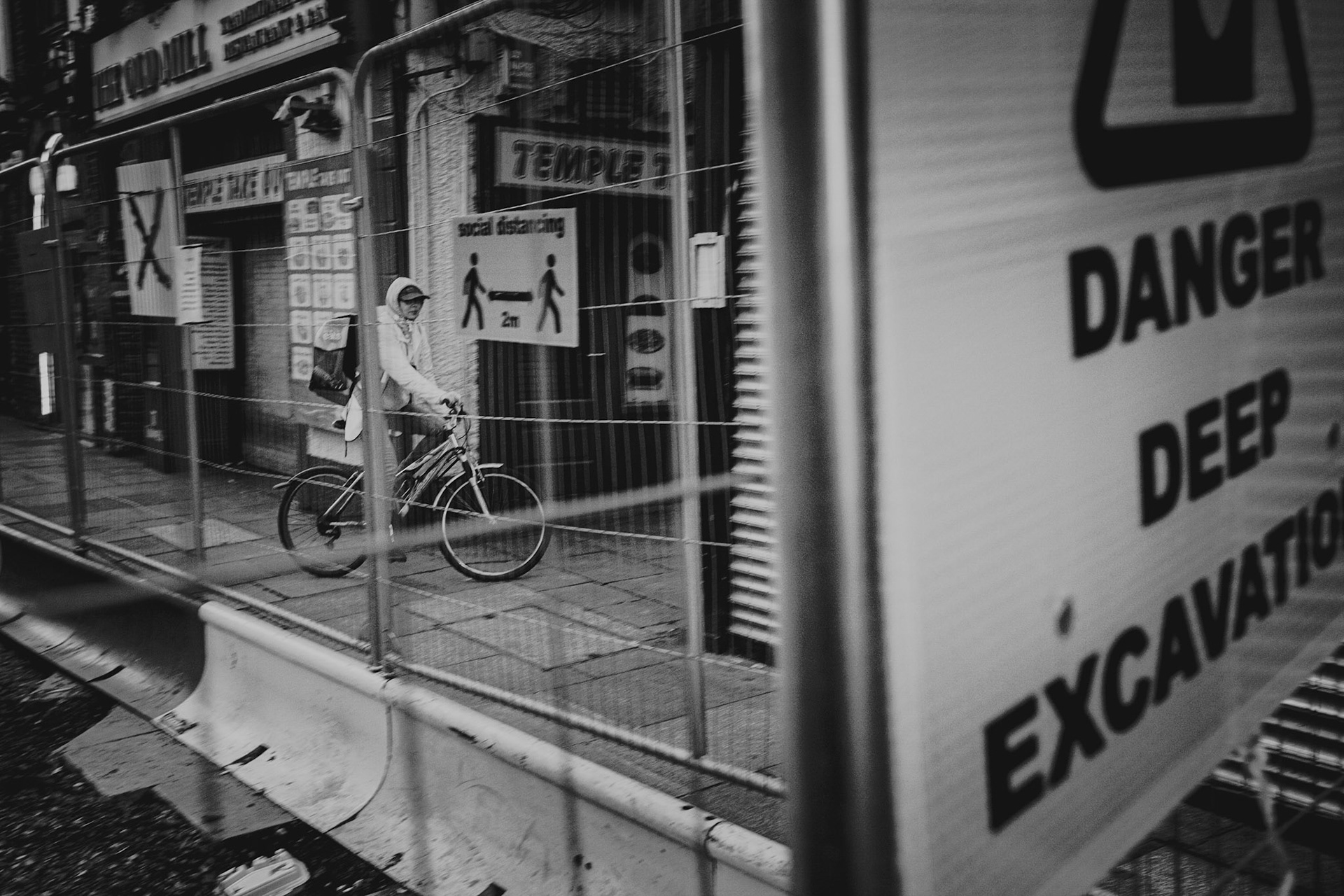 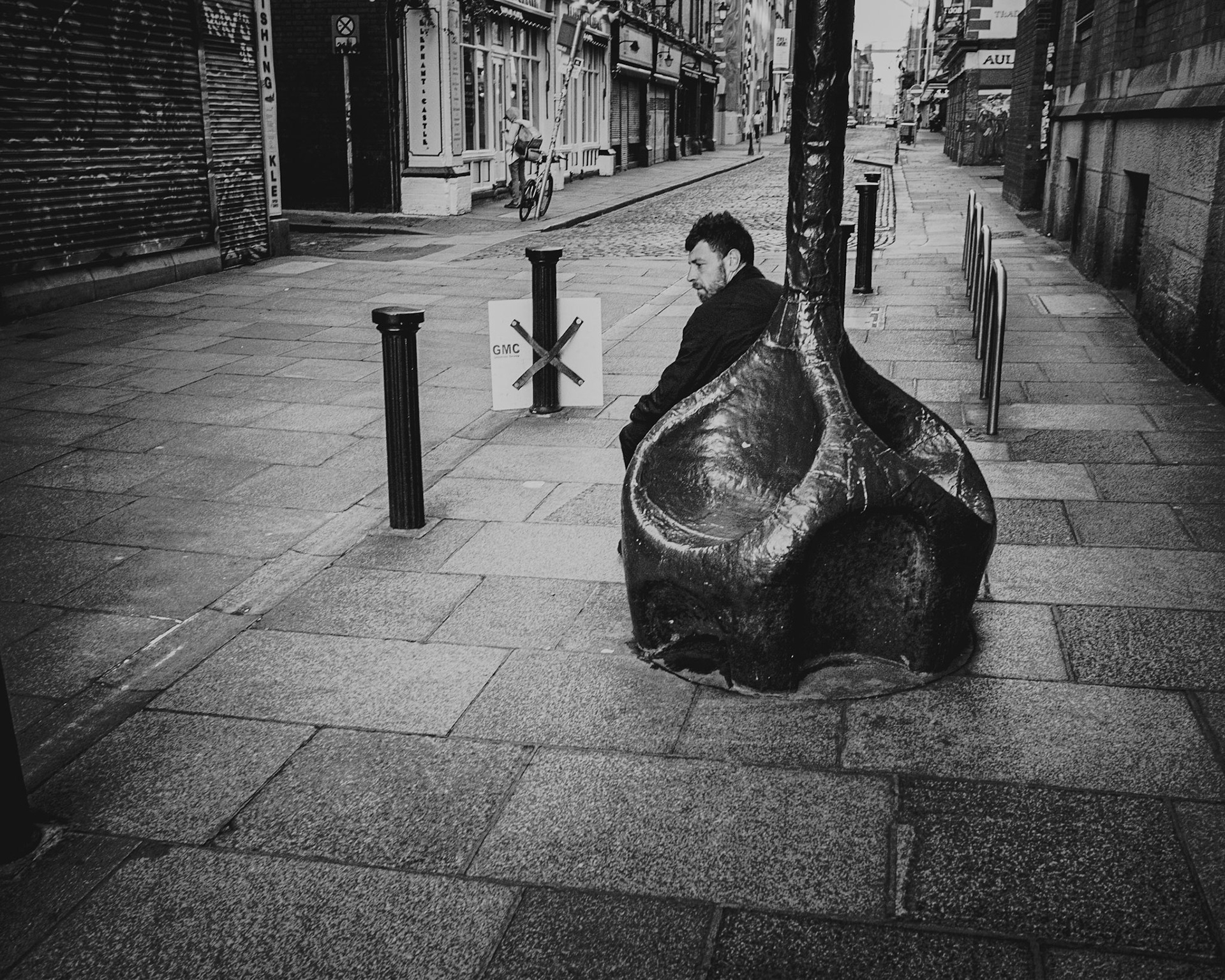 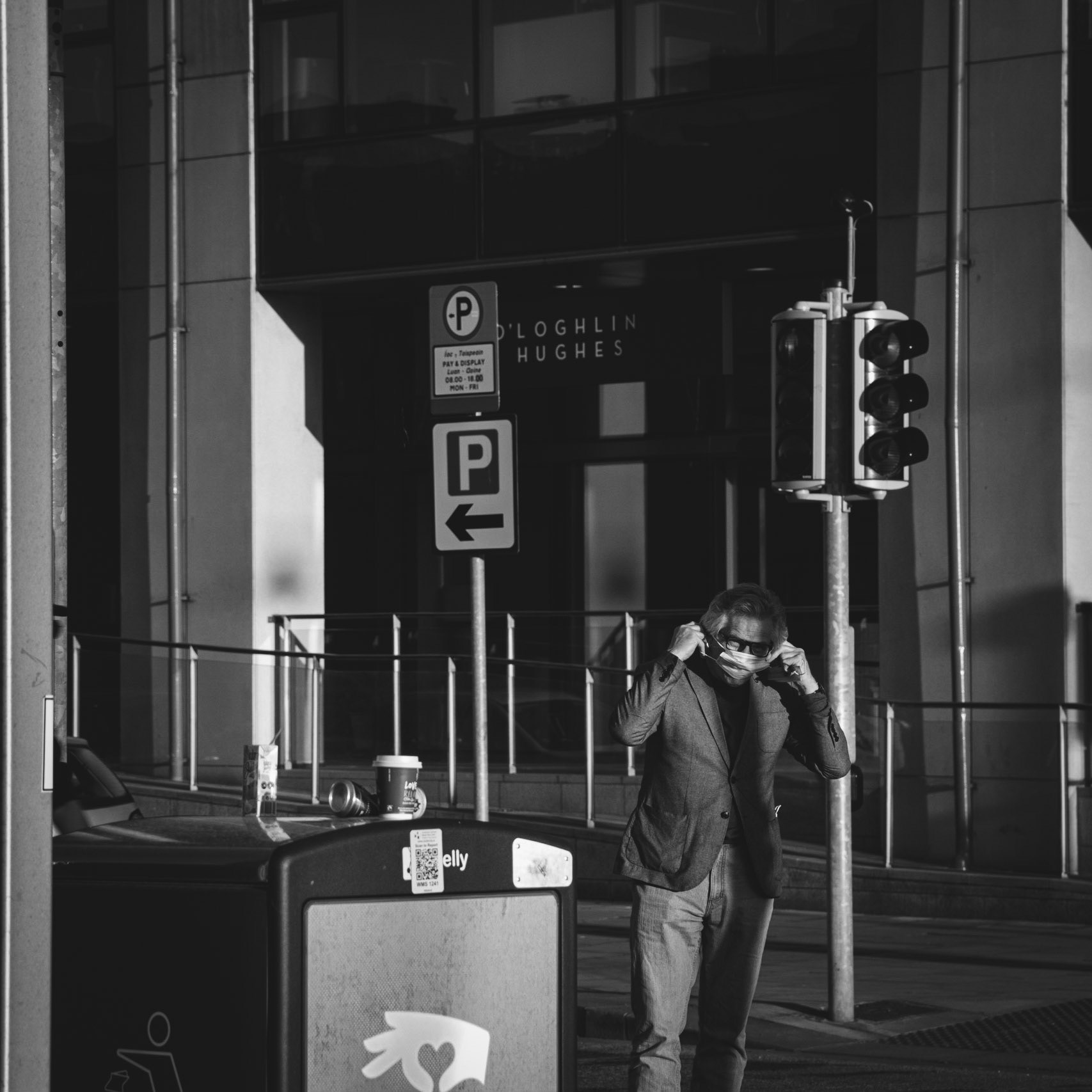